By Design Visuals is the story of God’s work in the life of Jon Melin. 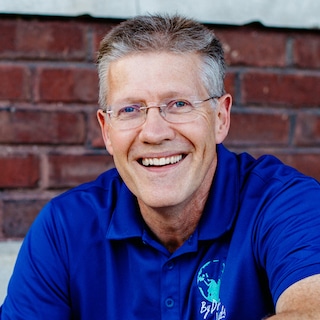 Jon was born into a Bible-saturated pastor’s home, the third of six children. From childhood, God uniquely gifted Jon to see the stories of the Bible in visual form. He grew up in a time of old-style paper flannelgraph and the Moody Bible Story Book (no longer in print). After serving as a pastor and Bible teacher for a number of years, Jon became the director of training for a ministry that used flannelgraph as a primary resource. Jon created his first flannelgraph set for that ministry. The images were computer manipulated photography and focused on the life of Jesus.

God was preparing Jon for his life’s work. 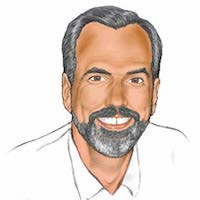 God gave Jon the vision for By Design Visuals on July 20, 2004, while teaching in Estonia. Jon asked God to confirm the vision by leading him to the artist of His choosing by prayer alone. Jon met Ron Ferris the following month.  Although born deaf, God blessed Ron with an exceptional artistic mind and skill. Ron has created every scenic background, overlay and biblical figure in the By Design Visuals Series.

Prayer, Orality and Simply the Story

2009 was a major turning point in Jon’s life and the focus of By Design Visuals. Jon attended the ION Conference (Int’l Orality Network) and met the ION Prayer Team. God used this powerful team to reshape the direction of Jon’s life and ministry at a critical time. That team still covers Jon and By Design Visuals in prayer today. Jon also met Bryan Thompson, a colleague of Dorothy Miller, Founder of The God’s Story Project. Dorothy became Jon’s spiritual mentor and ministry partner. Dorothy wrote the script for God’s Story: From Creation to Eternity, an 80-minute audio/visual presentation (now available in over 400 languages of the world).

The worldwide impact of God’s Story created a need for oral-based discipleship because many of the new believers could not read or write. This resulted in Simply the Story (STS), an oral-based training in discussion style inductive Bible study. 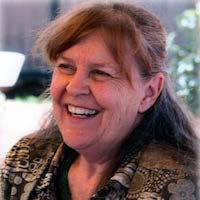 “Why don’t you write them?” Dorothy said. And with these words God expanded Jon’s vision to begin writing the biblical scripts and background material for each illustrated story. Dorothy later became Jon’s storytelling coach resulting in another critical piece, recorded stories. Each Biblical story in the By Design Visuals Series is first illustrated, accurately written and then recorded. Jon finished the Genesis Series first, a set of 56 stories.

God used Dorothy to create an overview of the Scriptures; 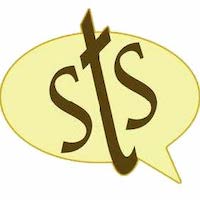 The relationship between By Design Visuals and Simply the Story (STS) has always been close.

Jon was trained in STS even before he and Dorothy became ministry partners. Jon and Dorothy wrote the first 11 stories of the Genesis Series together. Their convictions regarding biblical accuracy and the importance of the Old Testament in presenting God’s Story were the same. However, the growth of God’s Story and the demand for STS workshops worldwide became Dorothy’s singular focus until God called her home.

Jon wrote the story scripts and background material for the rest of the Genesis Series. He completed the flannelgraph, training resources, and did the English recordings for all 56 stories. Both Jon and Dorothy remained committed to the original vision. “Produce the flannelgraph, story scripts and recordings for 230 Bible stories and have them translated and recorded in all the languages of God’s Story.”

Flannelgraph is a great resource, and combined with STS it a powerful tool for Scripture engagement.

The Right Combination, the Sowers Set

“I love the Genesis Series”, the man said. “But the heart and soul of ministry in India is evangelism and church planting.”

“Would you be interested in a 7-10 story flannelgraph set centered on the gospel, that could all be told using one background, I said.  We could put everything a worker needs in a ministry backpack.”

That conversation launched the original Sowers Set (Ministry in a Backpack). We added the Christmas Set to create the Ultimate Pro Gospel Series. This series has everything a parent, grandparent, home-schooler, church planter, children’s worker or short-term mission’s team needs to present the gospel anywhere in the world. 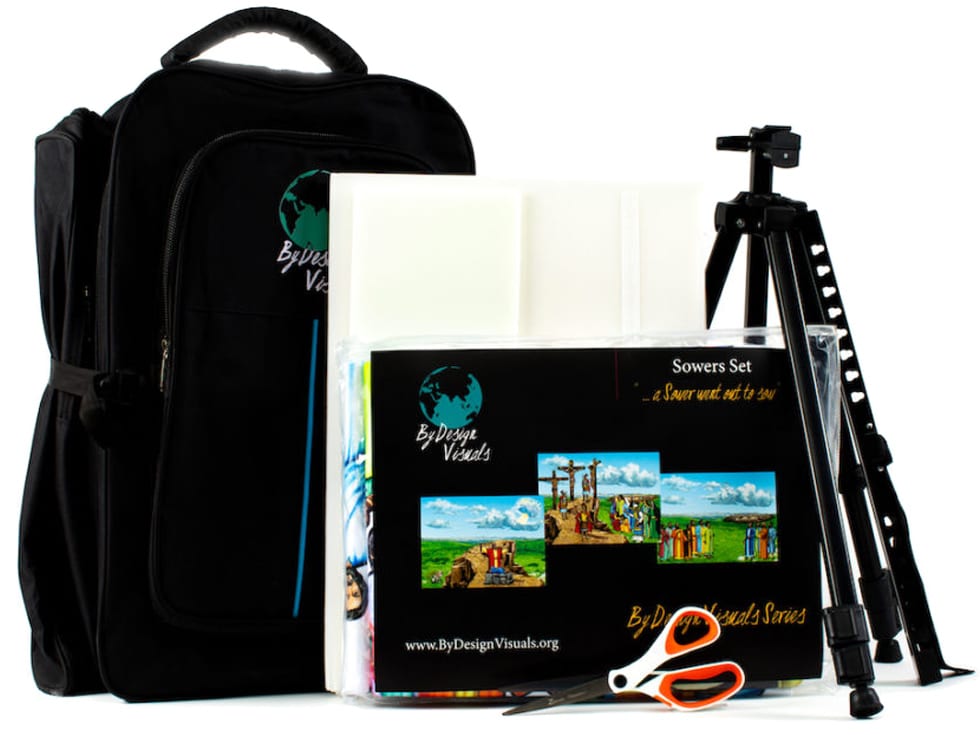 75-80% of the world are oral learners (they learn best through stories). STS and By Design Visuals were designed for both oral and literate learners. How do we get our training and digital resources to the end user? Because of our partnership with STS, we have access to trainers worldwide and with current technology we can put our digital resources and training on any smart phone in the world.